The day our world changed forever..... 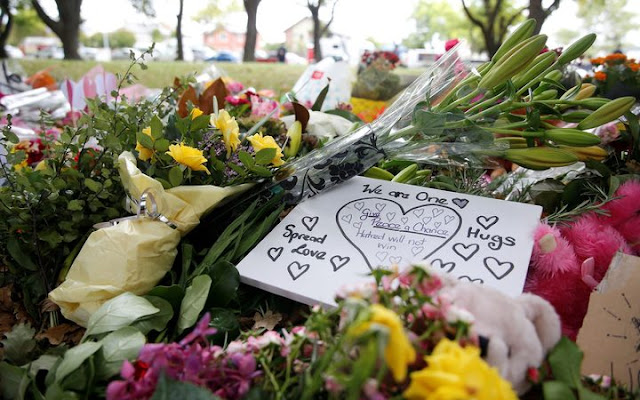 Friday 15th March 2019
will be forever etched in the minds of all New Zealanders
as the day our country lost it's innocence.
Until this horrific day we all felt safe and secure....
probably because of our geographical isolation
compared to Europe and the Americas.
We were that safe haven
in the Antipodes
downunder
at the bottom of the world
untouched by the horrors of a pre-meditated massacre
...until terrorism visited
Christchurch
a small city in the South Island
that reminds many of England
with the beautiful
Hagley Park. 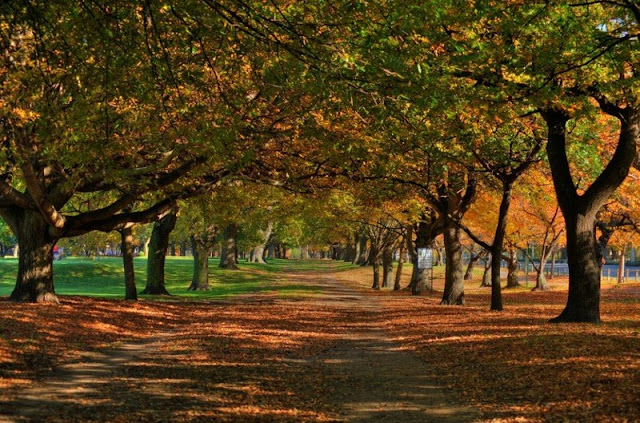 A place where we thought we were
out of harm's way amid such scenes as
punting on the Avon River. 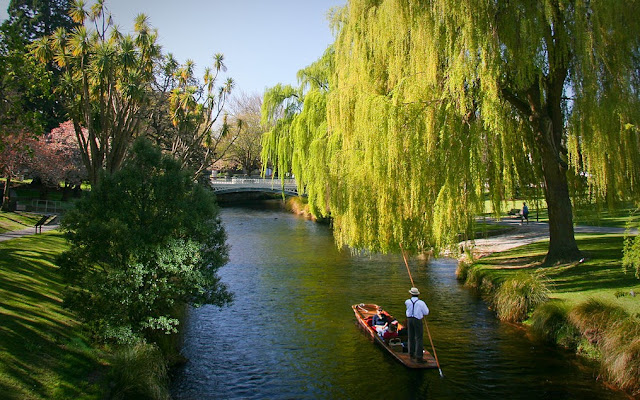 Looking back at other terrorist attacks
who could ever forget
the 9/11/2001
in
New York City and Washington, D.C.
~
7 July 2005
The horrific underground bombings
in
London.
~ 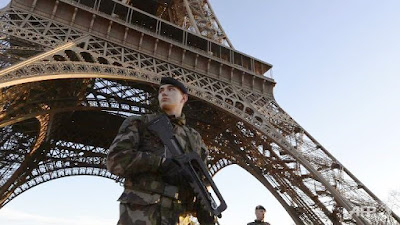 And the one that especially touched our family
the Charlie Hebdoe attack
January 2015
in
Paris.
At the time our daughter and her little family
were still living in France.
Thank goodness they were no longer living in Paris
but had settled in a sleepy little village
in the french countryside.
You can read my post here
~
Please pray for the Christchurch families who  have
lost their Father or Mother
son, daughter, brother or sister
Grandfather or Grandmother
Uncle, Aunt, cousin, friend or neighbour.
~
Keep close to your families dear readers and
every day tell them how much you love them.

Take care and
be kind to one another 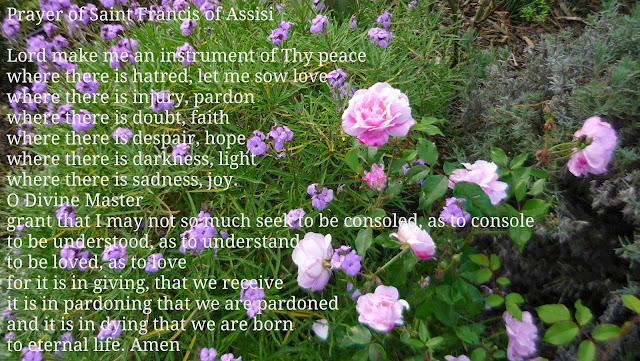 Our delightful French Gîte and Garden 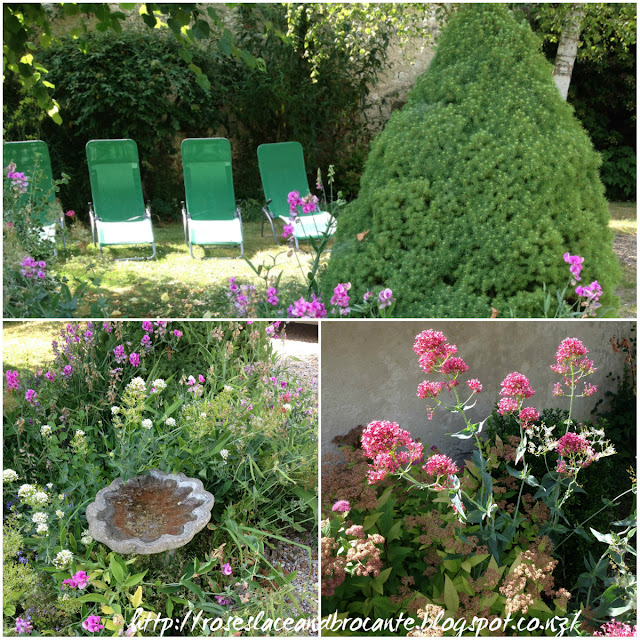 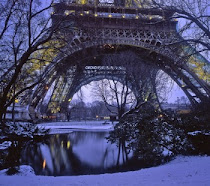 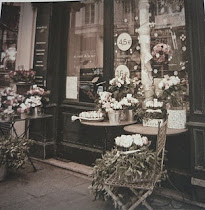 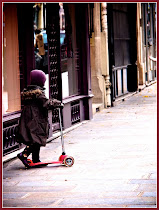 My love affair with France begins with my darling french granddaughters.... 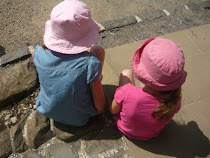 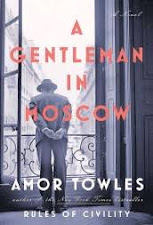 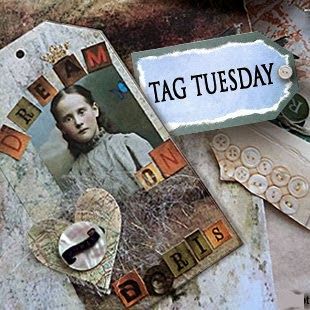 Roses, Lace and Brocante
First and foremost I’m a family person and enjoy planning visits to France to see my grandchildren. 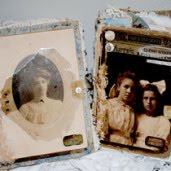 My Mother - My Inspiration

On her Wedding Day 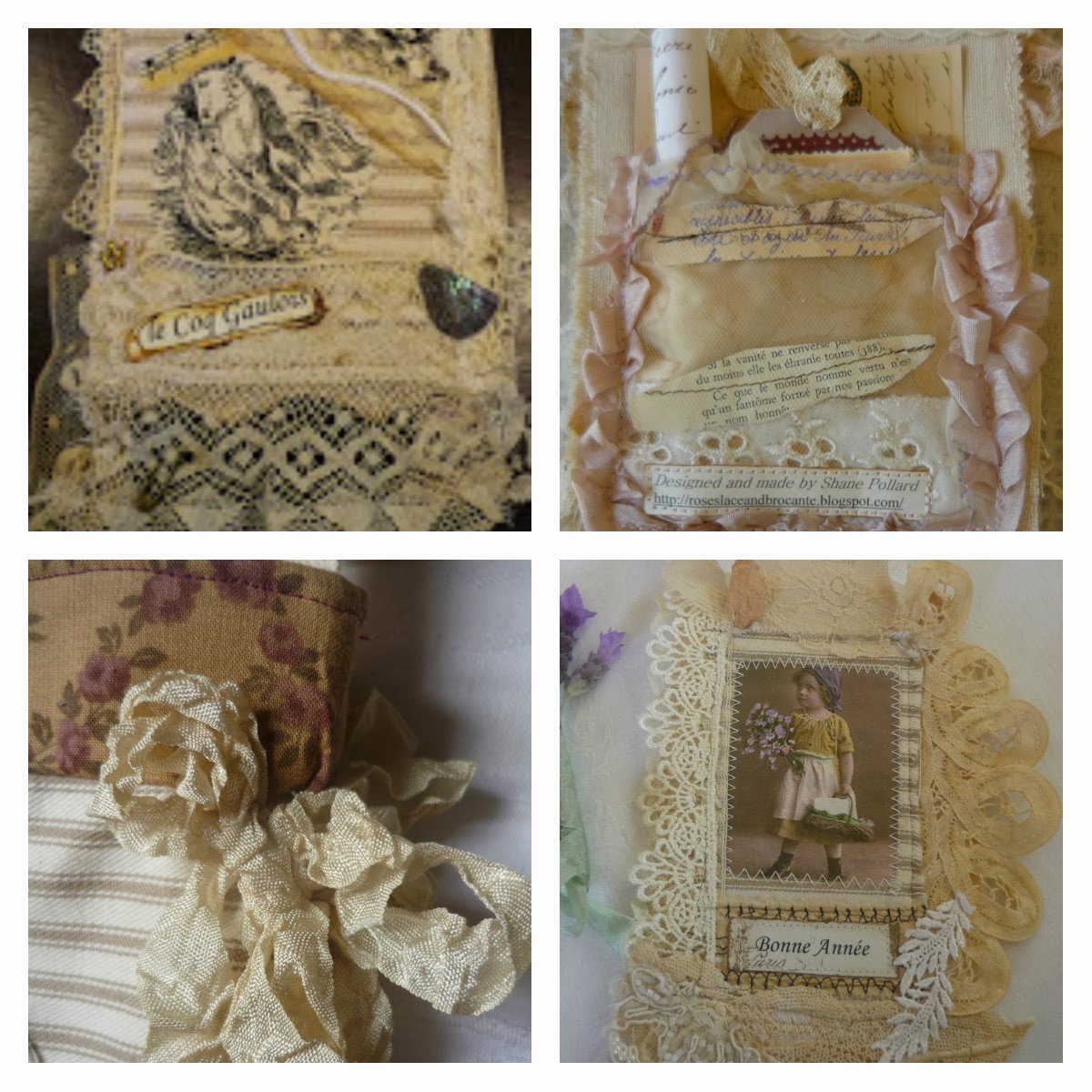 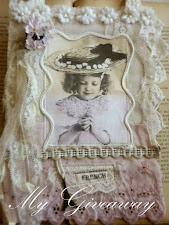 The winner was Faye of The Blessed Hearth! 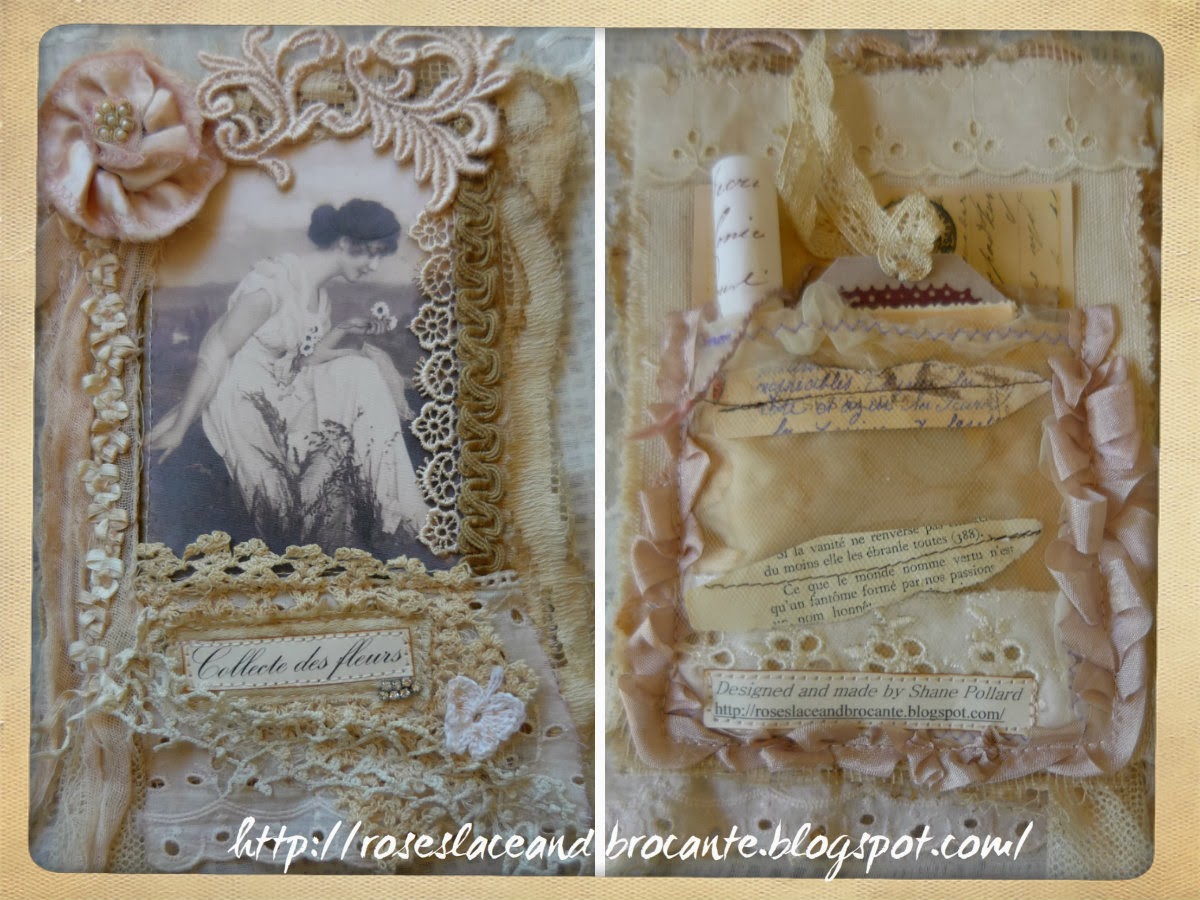 The winner was Deb of Mosaic Magpie! 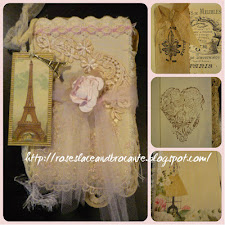 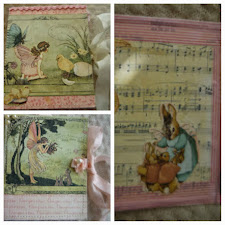 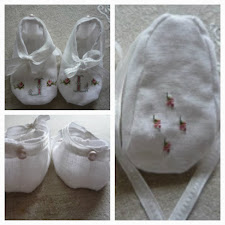 Nursery Rhyme Board Book for my Granddaughters

If you would like to use or publish anything you find here, please contact me, credit Roses Lace and Brocante and kindly link back to this blog. Thank you!